I'VE GOT A FEW IDEAS

Here are a couple of them. 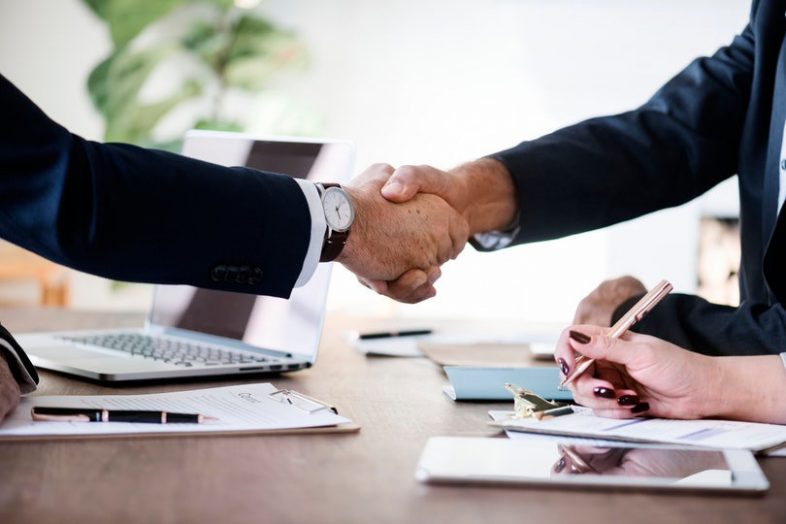 Debt Settlement Vs. Bankruptcy: What Are The Differences?

It’s difficult to really understand bankruptcy unless you’ve gone through it. The process can be very stressful, and you may have to liquidate some of your assets. It’s important to consider your other options before opting for bankruptcy.

Here are some differences between bankruptcy and debt settlement. What Is Bankruptcy and How Does It Affect Your Life?

Bankruptcy means a lot of things. And it even means different things to different people. When you file for bankruptcy, you’re essentially saying you’re unable to repay your debt and need to have a court mediate a deal with your creditors.

Some people are under the impression that filing for bankruptcy gives them a fresh start with their finances. While there’s some degree of truth to this, it’s a dangerous oversimplification of the reality.

There are two routes most individuals take through bankruptcy: Chapter 7 or Chapter 13. With Chapter 7, your assets are liquidated in order to pay back lenders. Chapter 13 typically lets filers keep their assets, but they must adhere to a repayment plan outlined by the bankruptcy court.

Most people aren’t going to be able to do things like buy a car or a house without a loan. And it you do qualify, you’re going to get a sub-prime interest rate. Essentially, you’ll be paying way more in interest to the lender than you would if you didn’t have that bankruptcy on your record.

If it wasn’t obvious before, it should now be pretty clear that you don’t want to have to deal with bankruptcy — particularly its aftereffects. But what are you supposed to do if you’re in a position where your debt has become unmanageable for you? Debt settlement might be the right solution.

Working with a debt settlement organization can allow you to avoid the bankruptcy process. While your debts won’t be eliminated right away as they would be in a Chapter 7 liquidation bankruptcy, debt settlement can save you a lot of headache down the line.

It’s important to find a debt settlement organization that has your best interests in mind. Look for clues into a program’s reputation when you’re doing research — like how you can see from Freedom Debt Relief reviews that they’ve legitimately helped thousands of people eliminate major debt. Investigating a program’s track record will help you avoid scams and choose a reputable partner if you do decide to pursue settlement. What Happens When You Work with a Debt Settlement Company?

Debt settlement is a way for you to get different terms for the money you owe. The goal is to get creditors to accept less than the original balance. How? Through negotiation. Debt settlement agencies have experience working with lenders to reach deals that work for everyone.

Meanwhile, you’ll be asked by the debt relief agency to make payments into a dedicated account, which can then be used later to pay the lenders when a settlement is reached. If you stop making payments to creditors during this time, your credit score will drop — but you’ll have the opportunity to rebuild it likely much quicker than you would if you had to file for bankruptcy.

Some organizations also offer debt consolidation to qualified consumers, which entails taking out a loan to expedite the settlement process then repaying that loan back over time. This can simplify the overall debt repayment process and help you get out of debt faster.

Debt is a touchy subject — especially for those who have a bit too much of it. Fortunately, there are options out there besides resorting to bankruptcy. 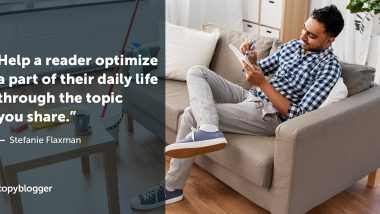 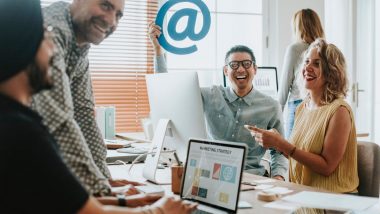 Digital Marketing Is The Height Of Modern Business