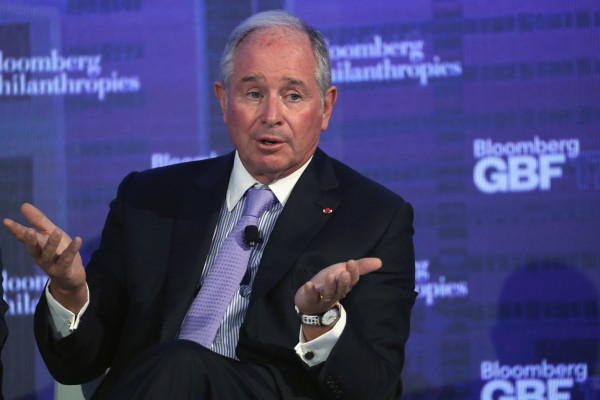 Diving into ‘What it Takes: Lesson in the Pursuit of Excellence’ by Stephen Schwarzman 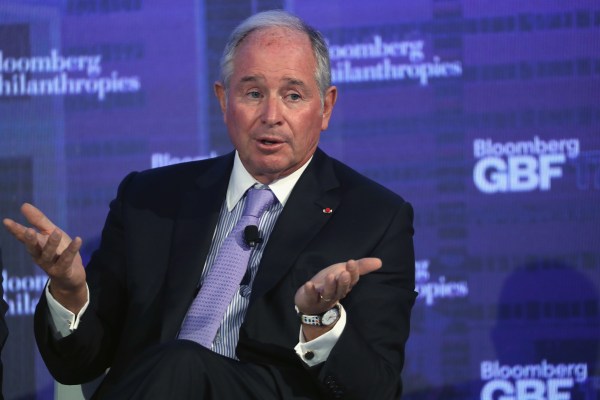 “We were so low that people would take advantage of us. People we knew well would just lie to us. One of my favorites was a company we did an enormous amount of work for and really helped save. We then went to see the CEO and he said, ‘I really love you guys but we just don’t make these kinds of investments.’”

When you hear an investment banker recounting the tribulations of raising a private equity fund, your first response might be to get out the metaphorical small violin in your head. But when I met-up recently with Stephen Schwarzman, The Blackstone Group’s Chairman, CEO and co-founder, and heard several statements like the one above, I came to appreciate that he and his co-founder, gentleman capitalist (and former Commerce Secretary) Pete Petersen, endured their fair share of indignities and near-fatal setbacks on the road to establishing Blackstone as an alternative investment management powerhouse.

At 38 years old at the time of Blackstone’s founding, Schwarzman was already successful and celebrated for having played an integral role in orchestrating a rescue of Lehman Brothers from a set of risky trades spurred on by its then-trader-CEO Lew Glucksman. But Schwarzman’s journey from banker to Wall Street entrepreneur to head of a $500-billion-plus asset manager is more interesting and nuanced than I had realized. On that basis alone, Schwarzman’s new book easily clears the hurdle rate for the entrepreneurially minded, and especially for those interested in the unique challenges of scaling a financial services business from scratch.