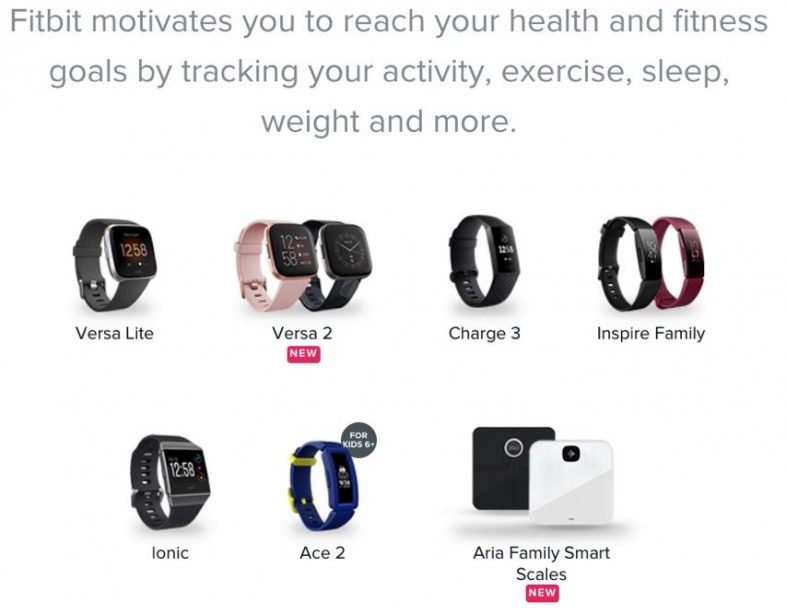 Google parent company Alphabet will buy Fitbit, putting the tech giant head to head with Apple in the fitness tracking space. The deal values Fitbit around $2.1 billion at a fully diluted equity value, according to Friday’s announcement.

Some details/guesses maybe.. Fitbit 2019 revenue was estimated at about $1.45 billion, so purchase price was about 2x. In 2017, Fitbit disclosed that it bought smartwatch startup Pebble for $23 million.

That’s not all Google is getting, all the employers that signed up for this, Google gets that too.

Hardware in the “wearables” category is growing, it’s now bigger than iPad for Apple.

In September of 2019, Google reportedly paid $40 million to Fossil …

Google’s $40 million acquisition of Fossil’s tech earlier this year was reportedly for hybrid smartwatches. Fossil’s technology is internally called Project Diana, stemming from the combination of the words “digital” and “analog,”

Diana combines “physical watch features with digital elements,” according to the report, including some watches without screens.

That $40 million reportedly covers a license to use Diana tech, along with around 20 engineers who were acquired by Fossil in its own $260 million acquisition of Misfit in 2015.

Here is the use case for the Amazon + WholeFoods, and Echo Buds integration that Amazon is proposing.

What’s Facebook up to? Not sure for this space, however I tried to run down this story but there’s not much there… “Facebook Acquires CTRL-Labs For ‘Less Than $1 Billion’” … looks like a neural interface device based on the CTRL-Labs purchased of the patents of the Myo band (our teardown here).

Microsoft is sitting this one out (publicly at least) for now. Mostly promoting Samsung stuff.

8 years ago-ish on MAKE Magazine I wrote “Is the Rise of Wearable Electronics Finally Here?”. Pictured above, my Microsoft SPOT watch (2005) with RSS feeds running to it (custom/hack).

Are there any open-source alternatives? Yes, sorta, it’s not out yet – PINETIME – An Open Source Smartwatch For Your Favorite Devices. Low Cost, High Fidelity.

Stop breadboarding and soldering – start making immediately! Adafruit’s Circuit Playground is jam-packed with LEDs, sensors, buttons, alligator clip pads and more. Build projects with Circuit Playground in a few minutes with the drag-and-drop MakeCode programming site, learn computer science using the CS Discoveries class on code.org, jump into CircuitPython to learn Python and hardware together, TinyGO, or even use the Arduino IDE. Circuit Playground Express is the newest and best Circuit Playground board, with support for CircuitPython, MakeCode, and Arduino. It has a powerful processor, 10 NeoPixels, mini speaker, InfraRed receive and transmit, two buttons, a switch, 14 alligator clip pads, and lots of sensors: capacitive touch, IR proximity, temperature, light, motion and sound. A whole wide world of electronics and coding is waiting for you, and it fits in the palm of your hand.

Join 14,000+ makers on Adafruit’s Discord channels and be part of the community! http://adafru.it/discord

Have an amazing project to share? The Electronics Show and Tell is every Wednesday at 7:30pm ET! To join, head over to YouTube and check out the show’s live chat – we’ll post the link there.

Join us every Wednesday night at 8pm ET for Ask an Engineer!

Get the only spam-free daily newsletter about wearables, running a “maker business”, electronic tips and more! Subscribe at
AdafruitDaily.com !

Adafruit has a “be excellent to each other” comment policy. Help us keep the community here positive and helpful. Stick to the topic, be respectful of makers of all ages and skill levels. Be kind, and don’t spam – Thank you!

Shareholder Alert: Ademi & OReilly, LLP Investigates whether Fitbit, Inc. has obtained a Fair Price in its sale to Google 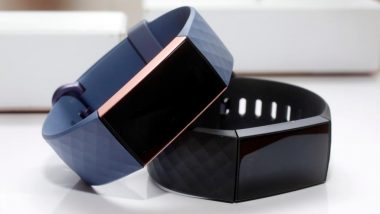