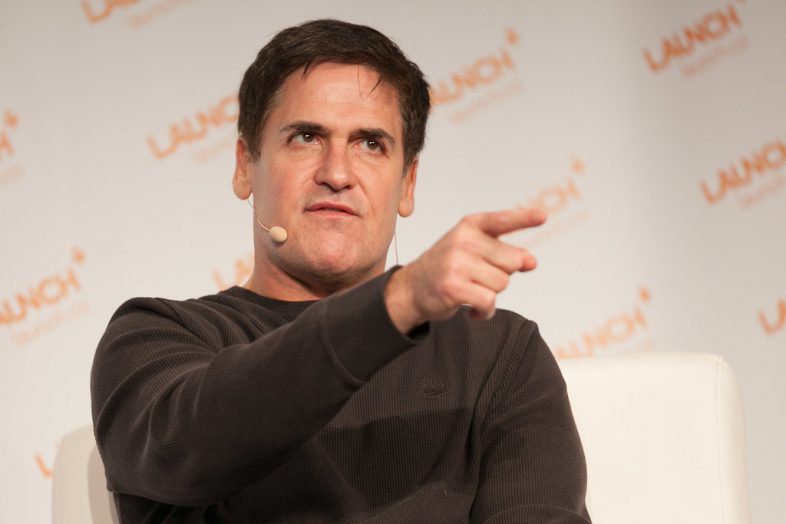 The billionaire also revealed his phone number and invited anyone to text him.

This story originally appeared on Ladders

The biggest mistake an entrepreneur can make when launching their own business starts with money, according to one billionaire.

Dallas Mavericks owner and tech tycoon Mark Cuban dished some career advice in a podcast interview with On Air With Ryan Seacrest, where the Shark Tank star told Seacrest that the “biggest mistake” new business owners can make is thinking they have to raise money.

“I think the biggest mistake people make is once they have an idea and the goal of starting a business, they think they have to raise money,” Cuban said. “Once you raise money, that’s not an accomplishment, that’s an obligation. Now you’re reporting to whoever you raised money from.”

Cuban, 61, was referring to how outside help could put a stranglehold on new business owners because when you take outside money, usually there are more voices in the room.

He advised entrepreneurs to grow a business from the ground up the old-fashioned way.

“If you can go out there and start it on your own — like I started out by selling garbage bags — whatever it is … try to find something that you can make or that you can buy yourself and sell to people around you, then ask for referrals and grow the business that way, and you can turn it into something enormous,” he said.

In the interview with Seacrest, Cuban invited anyone to text him at 214-614-6002. He said he tries to respond to nearly 30 texts a day, which might be the only way you can get in touch with him. 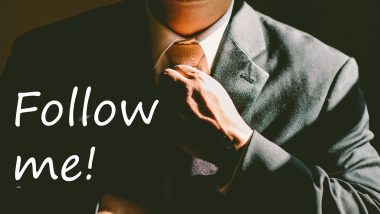 How to Become a Leadership Influencer

The Key Traits of Patient and Successful Investors