PCMag.com is a leading authority on technology, delivering Labs-based, independent reviews of the latest products and services. Our expert industry analysis and practical solutions help you make better buying decisions and get more from technology.

Reddit is honoring Alexis Ohanian’s request to fill his board seat with a black candidate by naming Michael Seibel, a partner at startup accelerator Y Combinator, to the position.

Seibel was also a co-founder of Justin.tv, which eventually became the video game streaming platform Twitch. In a statement, Seibel said he’s known Ohanian and Reddit CEO Steve Huffman since 2007 and been a user of the site ever since.

“Over this period of time I’ve watched Reddit become part of the core fabric of the internet and I’m excited to help provide advice and guidance as Reddit continues to grow and tackle the challenges of bringing community and belonging to a broader audience,” he said in today’s announcement.

Last Friday, Ohanian resigned from Reddit’s board, saying it was “long overdue to do the right thing.” He and the company’s three other board members — former Conde Nast CEO Bob Sauerberg, OpenAI CEO Samuel Altman, and Personal Capital chief marketing officer Porter Gale — are all white.

Ohanian’s resignation also occurred as critics have been slamming Huffman’s free speech policy to permit racist posts on the site. The George Floyd protests, however, prompted Huffman to promise he’ll address the hate speech problems with more urgency. Some users remain doubtful the company is ready for real change.

In a statement, Huffman said: “Few people have Michael’s deep background in tech and know the challenges and opportunities we face as well as he does, so we are honored he is joining us. Not to mention, he is one of the smartest and kindest people in tech.

If policing in America doesn’t change after this – I have no idea what will make it change.

As a partner at Y Combinator and the CEO within the organization’s “YC” accelerator program, Seibel has been working to recruit more black and Latino people into the tech startup world. On his Twitter account, Seibel has also been vocal in his support for police reform and his opposition to President Trump.

Despite Reddit’s decision to name Seibel to the board, some users on the social media site are calling on the company to also hire more minorities and women for leadership positions. “We hope that Reddit will not just share empty platitudes — but will take a meaningful stand against hate,” reads an open letter that over 550 Reddit communities sent to Huffman this week. 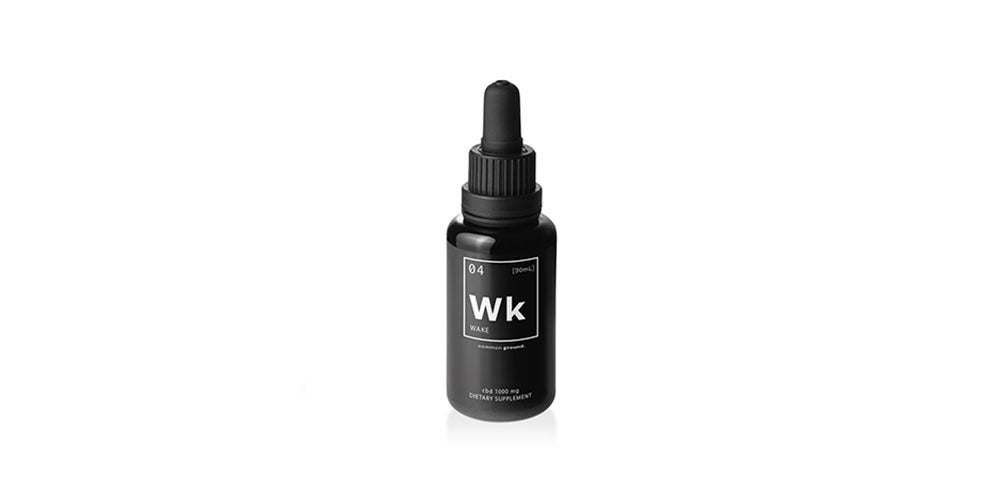