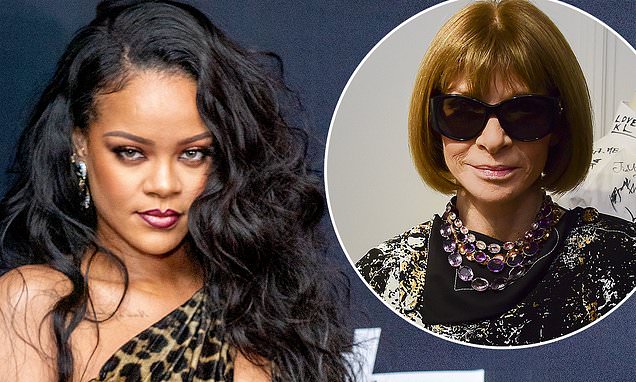 By Adam S. Levy For Dailymail.com

Rihanna wasn’t flustered after Anna Wintour directly asked her about having a baby in a recent back-Q&A the duo had for the fashion outlet.

In the October 9 Vogue segment, the pop star, 31, and Vogue editor, 69, asked one another questions.

Wintour asked the Umbrella singer, ‘Do you hope to have a baby soon?’ to which she answered, ‘I don’t think about stuff like that but … God’s plan – but I look forward to all of the pregnancy rumors after this interview.’ 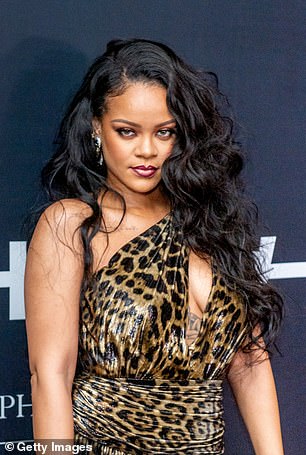 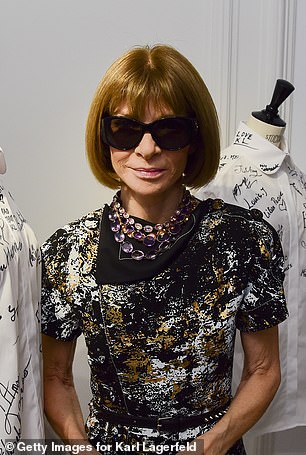 The latest: Rihanna, 31, wasn’t flustered after Anna Wintour, 69, directly asked her about having a baby in a recent back-Q&A the duo had for the fashion outlet

The Barbados-born beauty was asked about the grilling while speaking with Extra Friday at the Guggenheim Museum in New York City, where she was launching her coffee table photo book Rihanna by Rihanna.

‘Anna just wants to know what the people want to know!’ the singer told the outlet. ‘A lot of women get very defensive. It’s personal. It’s our bodies. And, of course, it’s our time.’

The You Da One singer added that while ‘it’s not necessarily everyone’s dream to be a mom … it’s [her’s], so [she’s] fine.’

The S&M songstress told Extra she was elated to be featured on the cover of Vogue’s November issue, which marks her sixth time on the front of the famed publication. 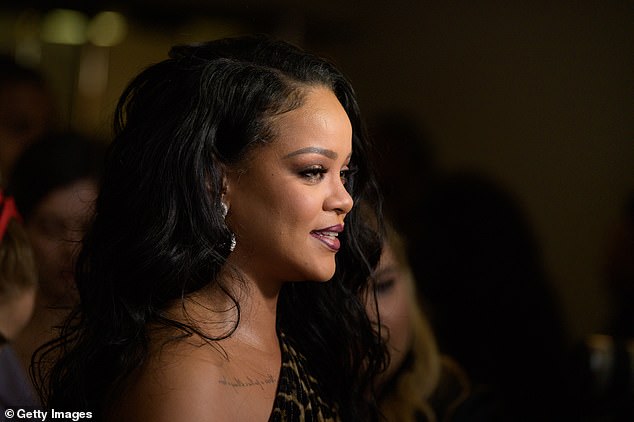 Stunning: Rihanna said of Wintour, ‘Anna just wants to know what the people want to know!’ 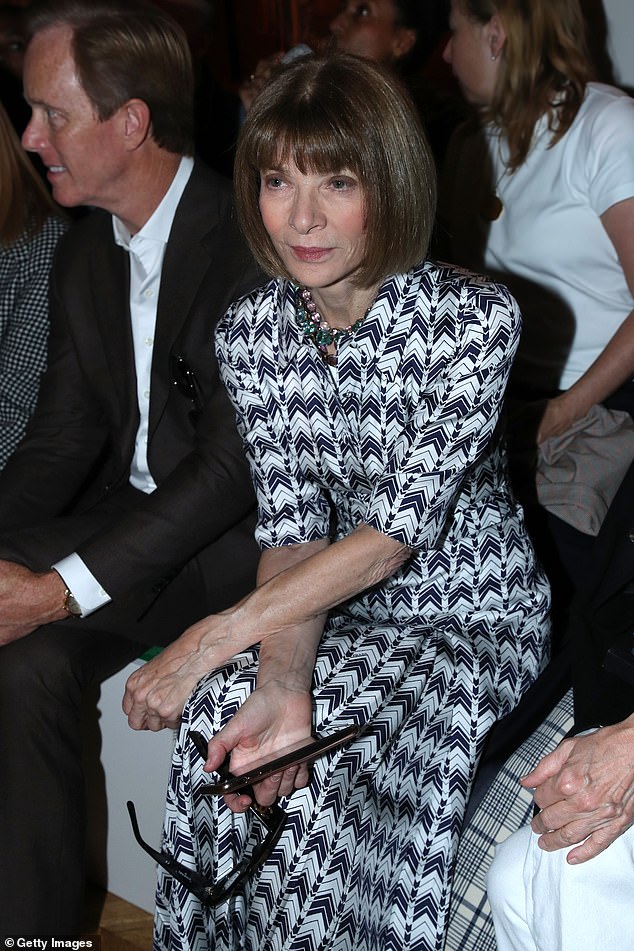 Eye for talent: Wintour has placed Rihanna on the cover of Vogue six times

‘I know! I can’t believe that Anna Wintour wanted me on her cover, like, once, much less six times,’ he said. ‘To see her be so supportive – it’s great to see us supporting each other, and it’s always an honor.’

The cosmetics entrepreneur said she’s ‘wearing [her] own stuff,’ making the November cover ‘unlike any cover [she’s] done with Vogue.’

Attendees at the Guggenheim plunked down $150 for admission and a book, according to Page Six, and had to keep their phones in Yondr cases prior to making their way in.

The musical artist ‘was so gracious’ and ‘hugged so many people’ at the Gotham gathering, an attendee told the outlet.