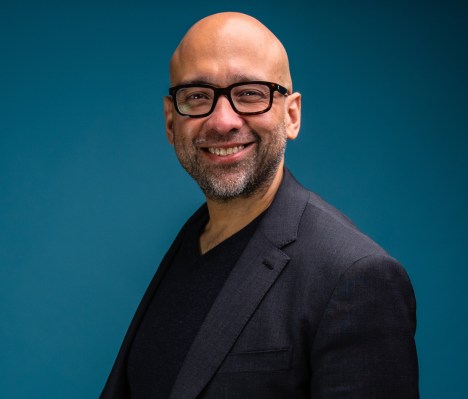 What do you wish you’d known about building a company beforehand? It’s a question that haunts many a startup founder their first time around.

Serial SaaS-focused entrepreneur David Cancel has found some answers for himself, having founded a good half-dozen companies over the last two and a half decades. He’ll be discussing his lessons with you next week at Disrupt SF (Oct. 2-4).

This time around, he tells me he’s focused on people — making sure the team fits together right for what the company is building. When he first started founding companies, he was focused on getting to product-marketing fit as fast as possible. As he gained more experienced, he became focused on process first. But that still wasn’t the right approach. So now he is focused on people, because getting the right team together and preventing interpersonal problems is worth far more than anything else. How does he make that happen? He’ll come prepared to share tactics — and because this is on the Extra Crunch stage, the audience will have extra time to ask questions themselves.

Cancel will also be sharing his insights on the evolution of the SaaS market over the 20+ years he’s been building enterprise-focused solutions. In the early days, it was a greenfield where simply building a great product could get you further. Then it became a matter of iterating on SaaS concepts for an exploding range of B2B use-cases. Today, the know-how to build SaaS companies is widely understood, and now it’s a matter of being able to go the fastest to expand across B2B markets. Where does that leave the opportunities for startups? Come prepared to hear more details, and ask him your questions yourself.

In order to hear from him, you’ll need to grab your Innovator, Founder or Investor pass to Disrupt SF. You just have a few more days to secure your seat and save a cool $600 before prices increase next week.